As Official Pitch Partners of the Northern Premier League, GreenFields launched the second Pitch of the Year Awards at the start of the season and crowned the winners at the league's prestigious annual End of Season Awards on 15 June which took place in Blackpool.

The Pitch of the Year Awards recognise individuals and clubs who work tirelessly to ensure that their pitches look and feel the best that they can despite often having limited resources. With a staggering 90% of member clubs voting for their top pitches, (a 10% increase on last year’s votes), GreenFields then shortlisted the three clubs per division with the highest nominations. The next step was for the experienced, professional GreenFields Grounds Team to visit the nine shortlisted clubs to carry out in-depth pitch inspections.­

During the pitch inspections the judges marked the surfaces on the following criteria:

The judges also interviewed each Groundsman on aspects such as fertiliser frequency and Summer renovation plans as well as taking into account the staff used for pitch maintenance, the maintenance equipment owned by the club, the weather on the day of the visit, the geographical location and weather impli­cations, the average hours of pitch usage and the level of irrigation in place at the club. Whilst visiting each club, GreenFields documented the visits by using a dedicated app and by taking a series of photos.

GreenFields Marketing Manager, Louise Henderson and Commercial Director, Paul Milton attended the awards with Paul presenting the three winning clubs with a trophy along with £500 to spend on pitch maintenance materials or services from GreenFields. Paul commented: “For the second year of running these awards we have been impressed with both the calibre of pitches and the dedication displayed in the individuals we met. Many of the Groundsmen at these clubs are volunteers with limited resources, yet they work tirelessly with passion and enthusiasm to provide their clubs with the best possible match ready surfaces. GreenFields want to ensure that these passionate individuals and clubs receive the recognition they deserve, and we would like to thank all the shortlisted clubs for welcoming us so warmly during the pitch inspections.”

Well done to all the shortlisted clubs and the winners of the awards:

Northern Premier League Chairman, Mark Harris commented: “The GreenFields Pitch of the Year scheme has helped the Northern Premier League to focus attention on the quality of all pitches, grass and artificial. By recognising high standards, we encourage others to raise their own, which has to be a positive step.”

More information on GreenFields can be found at www.­green­fi­eld­sturf.­co.­uk 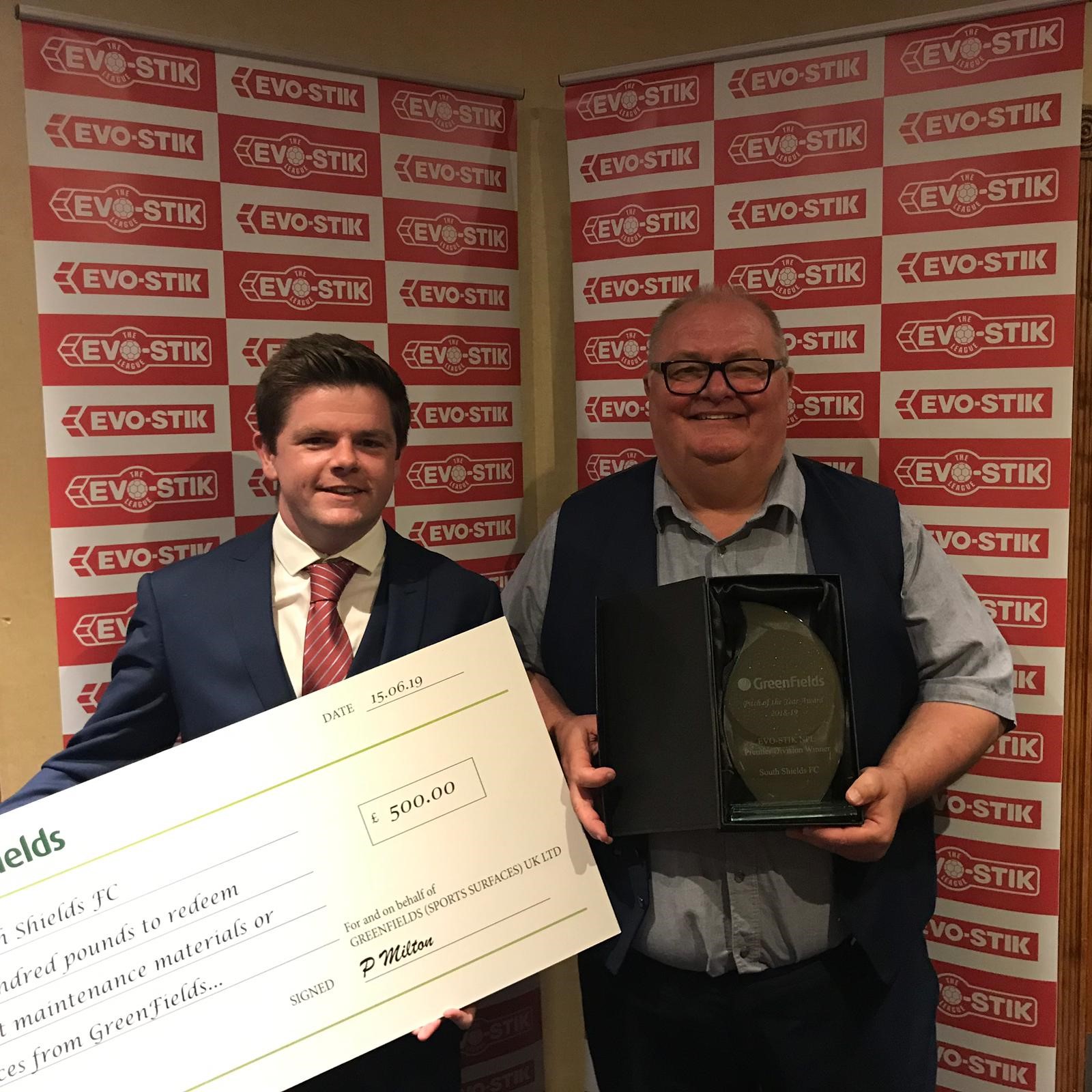 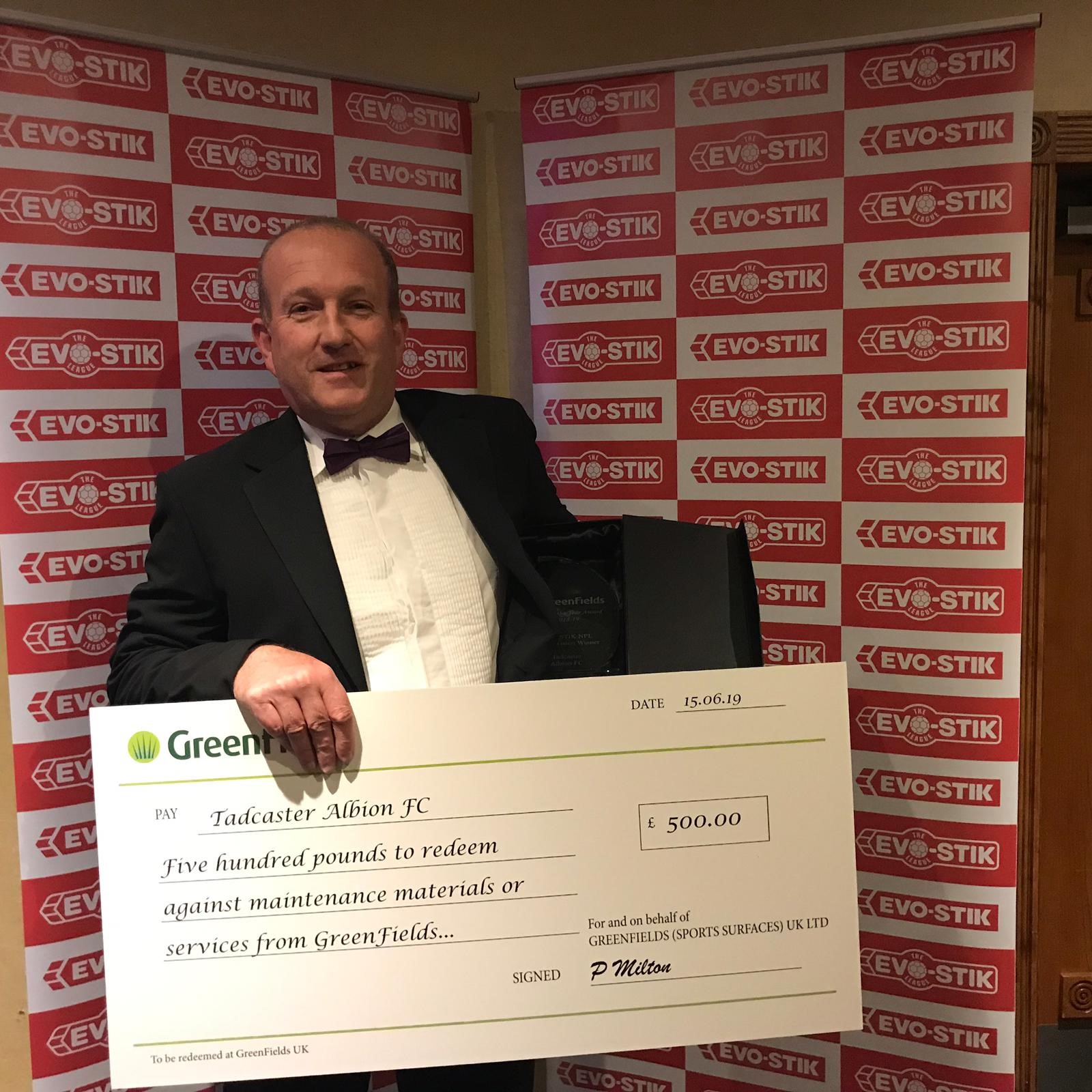 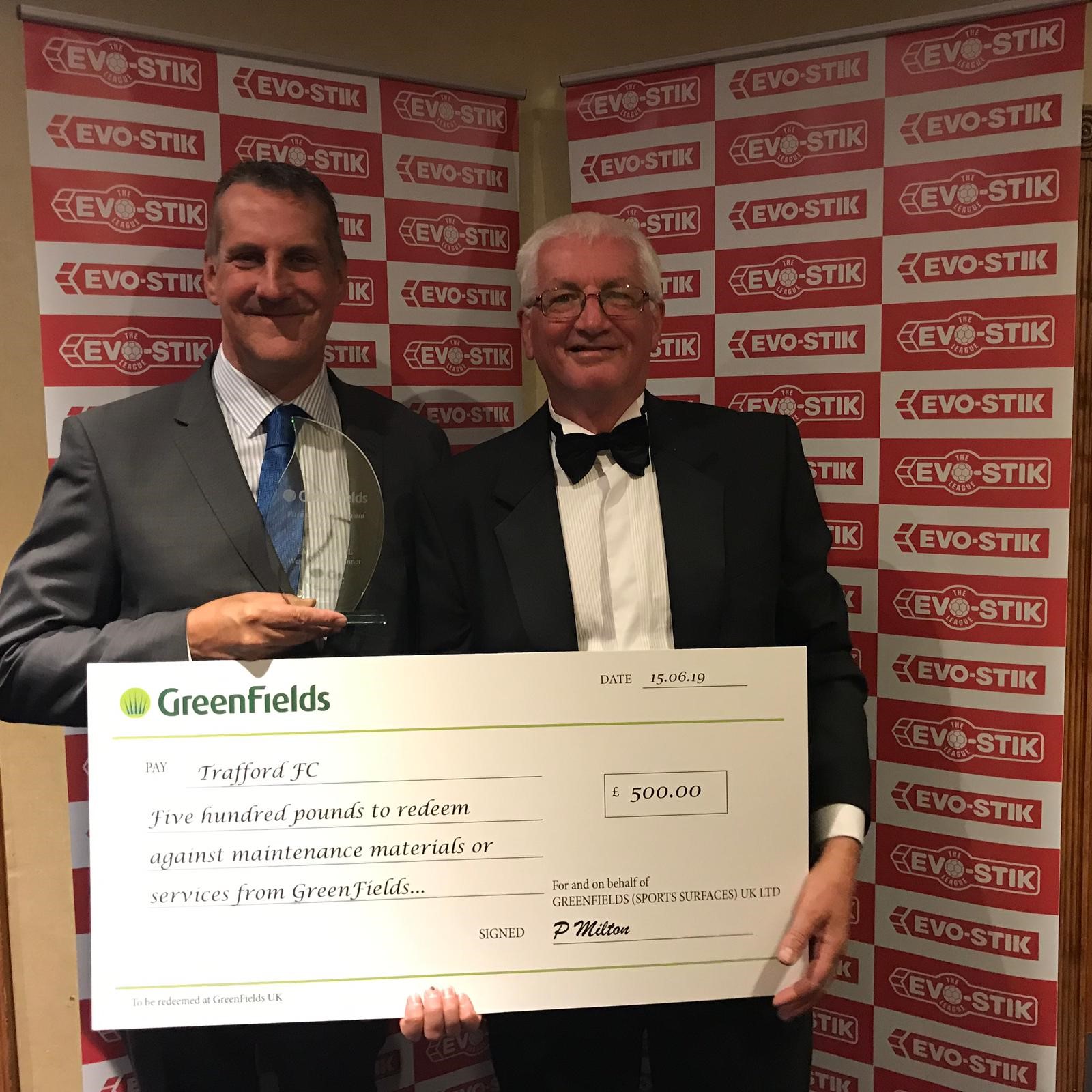